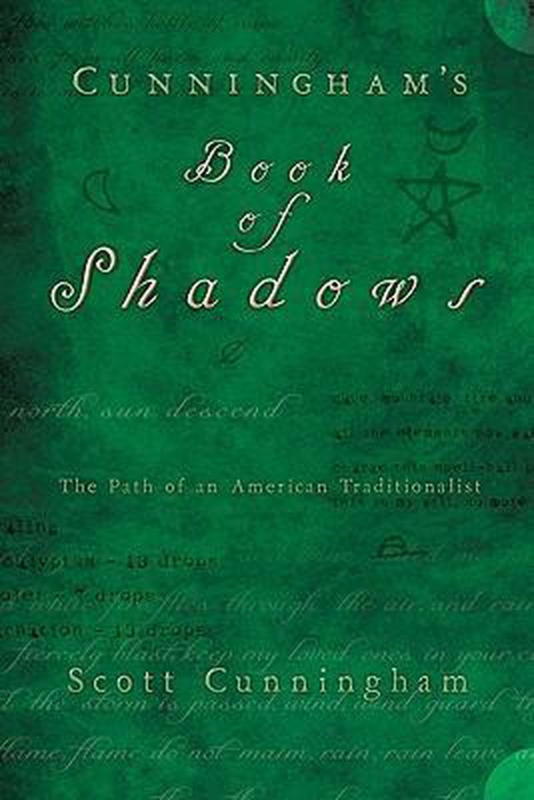 Llewellyn is pleased to present a new Scott Cunningham book - a long-lost Book of Shadows . Recently discovered in a battered manila envelope, this previously unpublished manuscript was penned by Scott in the late 1970s or early 1980s. This rare book includes original spells, rituals, and invocations and an herbal grimoire. Featured in the design are Scott's actual hand-written notes and hand-drawn signs, symbols, and runes.

More than ten years after his passing, Scott Cunningham is still an iconic and highly regarded figure in the magical community. His books on Wicca are considered classics, and his writings continue to inspire and inform those new to the Craft. 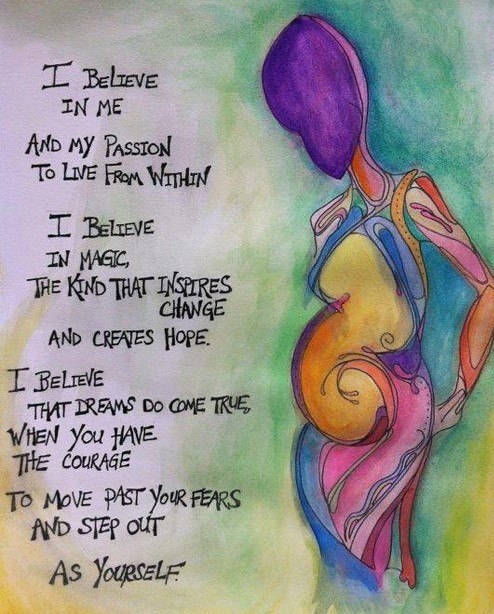